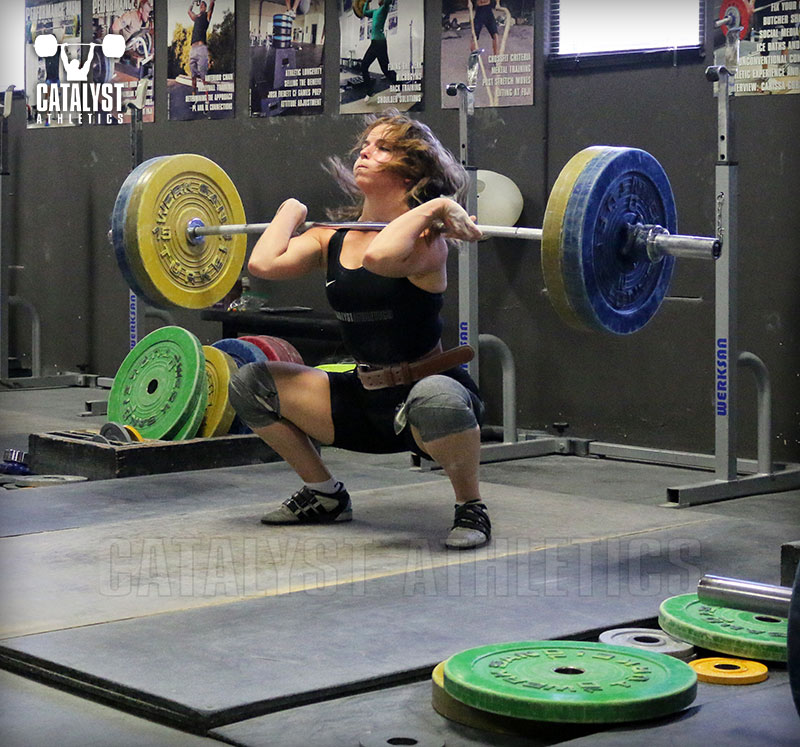 Michael Frazier
Thanks Matt!!
Biggest
Iin terms of both number of competitors and importance the Masters World Championship is "bigger" than the World Cup, just as it would be for Seniors. It doesn't diminish your point, but I think it's worth pointing out.
Robert
This was great! I'm going to my first big meet at university nationals hoping to qualify for the American Open. I greatly appreciate this and your other articles like the ones about Yuri and Vlad. They really help motivate a guy trying his hardest when all the odds are against him.