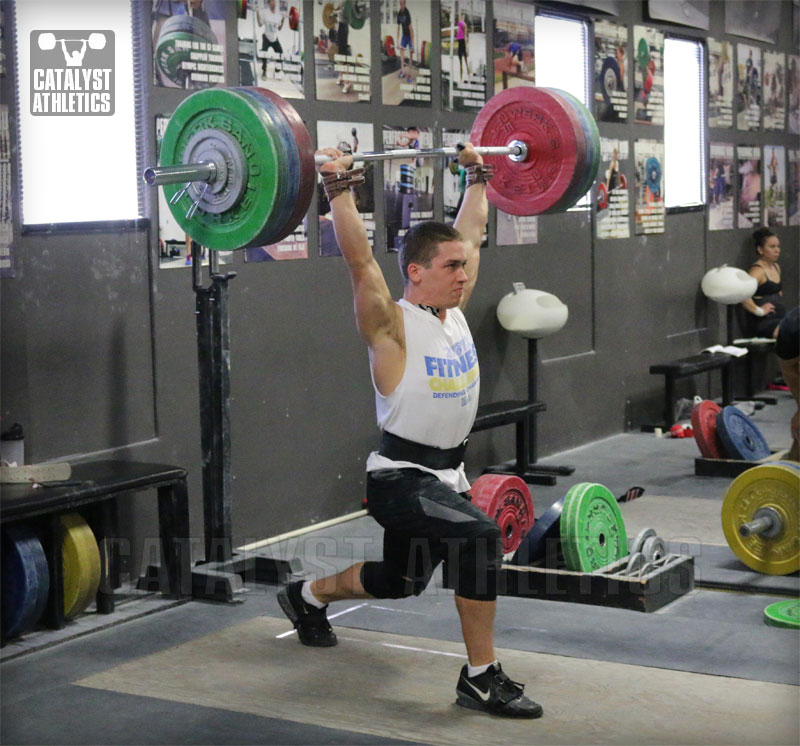 
Sergey Bondarenko is a weightlifting and strength & conditioning coach, Master of sports of international class in Russia. Article translations are by Artem Chupakhin, Sergey’s trainee.