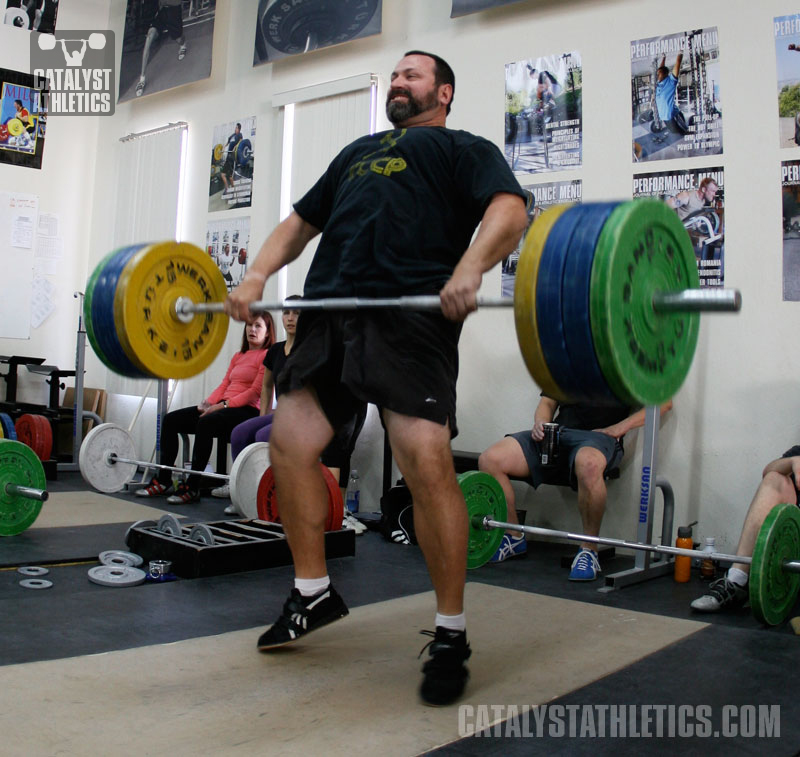 Mark Butler
Inspirational to say the least.... Thanks Mr. Foreman. Turning that magic number into a foe to be defeated is the way it always will be and we can never forget it.
Chad
It's embarrasing how often your articles bring a bit of a tear to my eye
Melanie
I always enjoy your articles...we are the same age and I get inspiration from reading about you fighting some of the same fights I do.
Adam Trainor
The undiscussed reality of exercise is that injury happens. We shy away from talking about it because the last thing anyone needs is another excuse, and we don't want to be the one giving it to them. I say "bravo" to you. Let's talk about injury. Let's talk about the fact that injury is going to happen whether you exercise or not, whether clean 150 kg, or perform 150 downward dogs. The difference for active exercisers is they usually have the fight in them to come back. Great read.
Herman
Dang. Almost cried at the end of that. Very inspirational.
Duke
I lifted for over a year with a severed gleno-humeral ligament in my left shoulder. I had it operated on two years ago and set a LWC record in my second post-surgery meet. On Thursday, I am headed in for an eval of my right shoulder. I may be looking at a second trip down the comeback trial. But it beats the hell out of living life on the sidelines. Lift on.