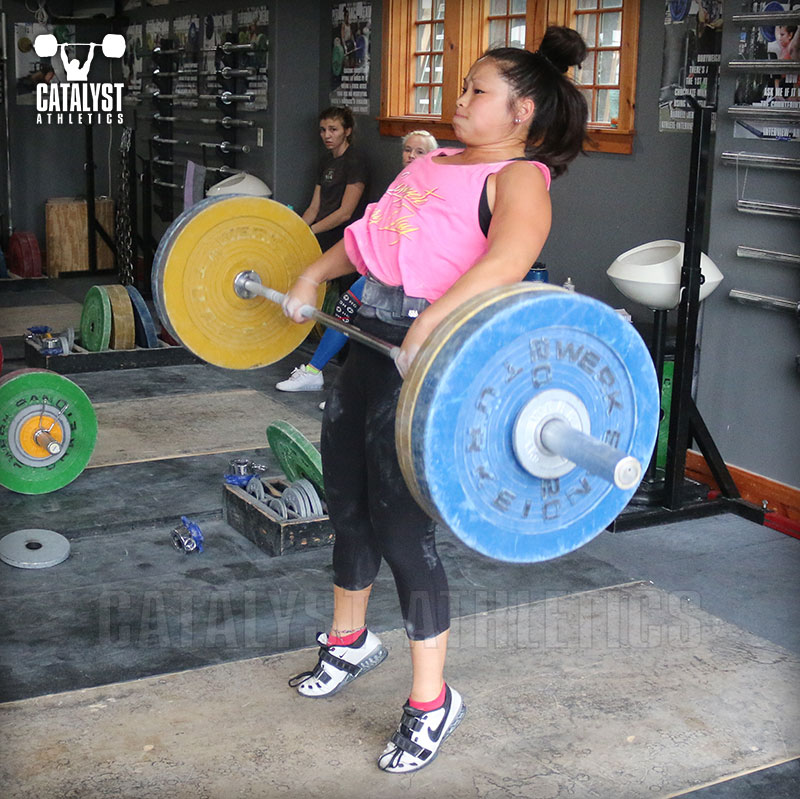 The refrain for several years now has been that isolation exercises aren’t “functional.” The push for functional training has had a lot of positive influence on the way the general public exercises, but it’s also produced some absolutely absurd interpretations of functionality—like swinging an Indian club around with one arm while pivoting on the toes and pulling on a free motion machine cable with the other in a motion that no reasonable person could term functional with a straight face. In fact, in pursuit of functionality, many have created the most mind-blowingly contrived, artificial and overly complex motions ever seen on earth, never to be replicated in the context of legitimate athletic performance or practical life demands.

Isolation exercises have been relegated indiscriminately and with disdain by functional purists to the dirty, non-functional world of bodybuilding. Curls? No. Shrugs? Nope. Calf raises? Of course not. I even recently saw an article decrying Copenhagen planks as being stupid because the adductors weren’t working in the exercise as they would be in typical movements in which the adductors are needed… more on why I think that conclusion is stupid later.

I humbly—but also firmly, confidently and unequivocally—submit that isolation exercises absolutely have the potential to be functional. Not every one of them has this potential, and those with the potential can be non-functional—it depends on how, when and why they’re employed.

The functionality of a given exercise should be determined not by the nature of the movement itself, but by, in the present circumstances, whether or not its purpose and effects support functional objectives.

Generally we consider movements to be functional if they’re compound—that is, they involve more than a single joint operating in concert. A curl isn’t functional, but a pull-up is, for example. Both will train the biceps, but one directly and in isolation, and the other within a more complex motion involving multiple joints and muscle groups.

We secondarily consider a movement functional based on whether or not it somehow replicates, simulates, mimics or directly supports actual athletic or practical movements in life (this is where we get a lot of the most insane interpretations). A deadlift is functional, but a back extension isn’t. Both train the lower back, but one is a motion we perform naturally in life, and the other isn’t.

Functional: of or having a special activity, purpose, or task; relating to the way in which something works or operates; designed to be practical and useful, rather than attractive.

If we determine functionality in accordance with the word’s definitions (which we should… that’s the purpose of language, after all), that gives us quite a lot of latitude. The functionality of a given exercise should be determined not by the nature of the movement itself, but by, in the present circumstances, whether or not its purpose and effects support functional objectives.

Training every part of the body directly in isolation is non-functional for a number of reasons. Even a bodybuilder, whose only purpose is aesthetics and requires zero athletic performance ability, doesn’t do that—it’s not only impractical, it’s not the most effective approach. But training certain body parts, with purpose, directly and in isolation as a supplement to overwhelmingly compound, sport-specific athletic movement is entirely functional.

This allows us to address specific weaknesses or problems that are impossible to remediate through the same movements in which they manifest. If, for whatever reason, despite years of squatting, lunging, stepping-up, etc. we have a noticeable adductor weakness, and that weakness is disrupting optimal motion and/or exposing us to injury, we need to fix it. How would continuing to use the same “functional” exercises that have allowed the problem to develop or persist ever fix it? It’s clear that the body has found ways to compensate for the issue, and repeating the same things isn’t going to suddenly change the effect on the adductors.

Here’s where my Copenhagen plank example comes back around. Is the exercise “functional” in the sense that it resembles an athletic or practical movement, is compound in nature, or employs the muscles in concert with others in the same way it would during the movements in which the adductors are a problem? No to all three. So does that mean it has no utility for us? An even more emphatic no. Of course it does. It allows us to shore up the weak point so that those adductors can begin contributing to “functional” movements as they should rather than having to be worked around by the rest of the body. The exercise is absolutely functional here—its function is to resolve problems in the movements and exercises critical to our performance to allow them to be more effective.

If a weightlifter performs curls for the sake of building bigger arms to fill out his sleeves, they’re not functional—looking good in a T-shirt has no bearing on the performance of the sport. If a weightlifter performs curls to develop better strength and stability around the elbow joint for the sake of stronger jerks and snatches, they’re completely functional. Pull-ups and rows may train the biceps, but those motions are dominated by the back and shoulders, and as a consequence rarely provide adequate stimulus to the biceps to achieve this elbow stability objective, particularly for lifters with dramatic hyperextension or otherwise higher than average susceptibility to elbow injury.

The bottom line is simple in this discussion: Use your brain and don’t dismiss isolation exercises out of hand as being non-functional any more than you indiscriminately accept motions like club-spinning, awkwardly-pivoting, cable-back-fisting as functional simply because they’re compound and complex.

Addo
Awesome article, sir!
James
Well said
Nicolas Brouard
Amen
Adam
As an example, the best Crossfit athletes in the world are not just the best because they train their functional fitness levels. They have become the best in part by doing just as Greg describes here. They train a lot of isolation exercises to get stronger and support the common functional fitness movements. You don’t get a Matt Fraser or Tia Clair Toomey without cable rows and leg extensions. Which is totally fine.
David Ribera · Sport Training Barcelona
Totally agree Greg!! All exercises are functional. The point is to know well its functionality.
Other issues are just marketing!
Sean James
Wow. That article really put things in a new light for me. Thank you Greg. I have to start viewing isolation exercises differently now