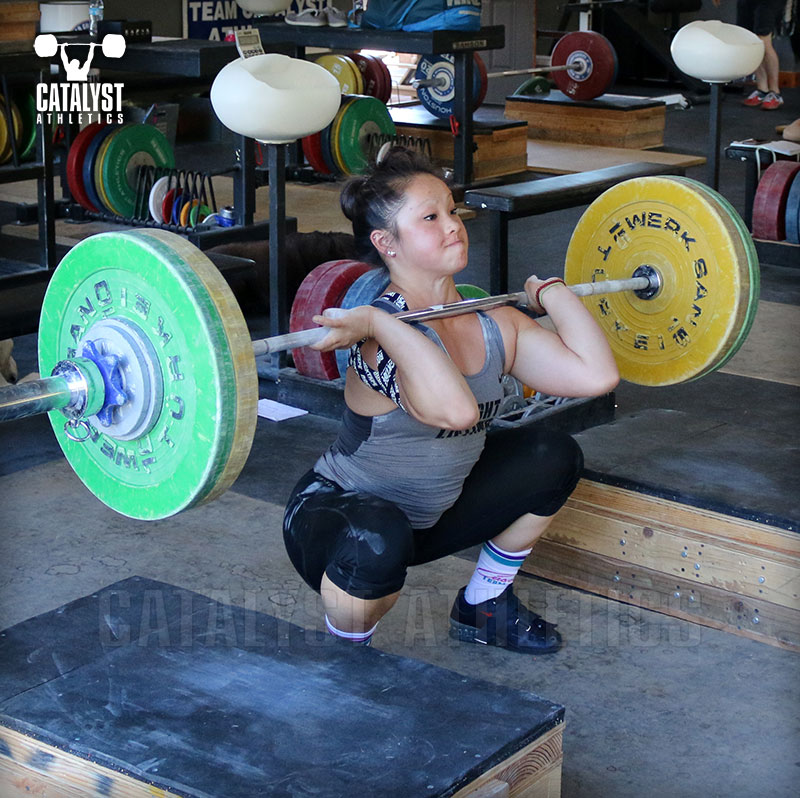 Program design for Olympic weightlifting is one of those things that you either love or hate—and that feeling can change day to day. One of the toughest things to do is contain a program to effective limits of volume while still addressing all of the needs of the lifter, which may be many and varied. In other words, crafting a training program without throwing in every single exercise you’ve ever heard of because you feel like you need all of them, grinding the lifter into a fine dust by day three of week one.

Something that always comes to my mind when in this quandary is an article my pal Robb Wolf wrote for the Performance Menu journal over ten years ago called Multidimensionality, in which he essentially described the benefits of relying primarily on exercises that offer a wider array of benefits over those which were more specific and limited in effect.

In this case, I’m not interested exactly in exercises that provide multiple effects simply for a general sense of doing “more”, but instead in finding ways to address all of a lifter’s needs in a given period without exceeding his or her ability to productively respond to the workload. In other words, to be able to pare down a training program as needed without sacrificing any more than is absolutely necessary.

Let me give you a simple example. Let’s say we have a lifter who is weak in the drive of the jerk, and also tends to be unstable overhead. If we had our druthers, we might do some jerks, then do a few sets of jerk drives, and then do some jerk supports or recoveries. But what if we legitimately can only do one exercise for the jerk that day? I might do something like a complex of 3 jerk drives + 1-3 jerks and make the lifter hold the split position for 3-5 seconds, and then hold another 3-5 overhead after recovering to a standing position.

finding ways to address all of a lifter’s needs in a given period without exceeding his or her ability to productively respond to the workload. In other words, to be able to pare down a training program as needed without sacrificing any more than is absolutely necessary.

The downside is that we weren’t able to load the jerk drives or supports heavier, but we got the jerk drives motion in and also used it before actual jerks to both help practice the motion but also fatigue it somewhat to force more effort in the drive of the jerks themselves, ultimately achieving a similar effect. We may not have been able to overload the supports or recoveries as much as we would have had they been independent of the jerk, but we accumulated a significant amount of stabilizing time, which in many cases is more effective than shorter periods of heavier loads, and also demanded better accuracy in the jerk itself by forcing a hold in the receiving position. If we truly needed heavier jerk drives, we could tack them on to our front squats, which may be that day or another—simply finishing each set of front squats with 2-3 jerk drives, for example.

Complexes like this are the most obvious way to achieve this multidimensionality and knock off multiple training needs with a single exercise. Other examples might be Snatch/Clean Pull + Snatch/Clean, Snatch + Overhead Squat, Clean + Front Squat, Push Press + Jerk, etc.

But the other method of achieving multidimensionality is actually modifying a single exercise somewhat to address additional elements. For example, if we have a lifter who needs to do some presses for general overhead strength, and who also is weak and/or unstable in the split receiving position, we could have that lifter do presses and something like drop to split, split squats, etc. But if we can’t do that, why not just have the lifter do Press in Split instead of press? You haven’t reduced the effect of the press itself, but you’ve added some strength and stability work for the split without adding any time or effort to the training session.

In the ideal situation, it would often be best to use multiple exercises to address multiple needs. However, very few of us or our lifters are training in ideal situations. There are numerous good reasons we can’t simply add exercises to our program with each new weakness we discover, so some degree of compromise needs to be made. However, rather than compromising by just not doing something at all, we can use a little creativity to integrate this work into what we’re already doing, gaining additional benefits without making additional demands on time or recovery. 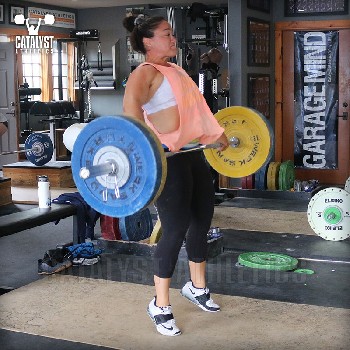 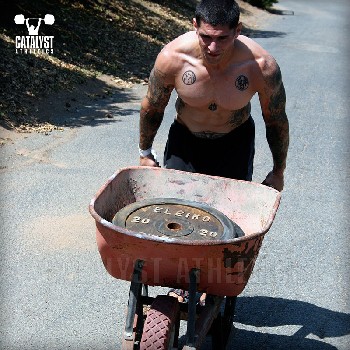 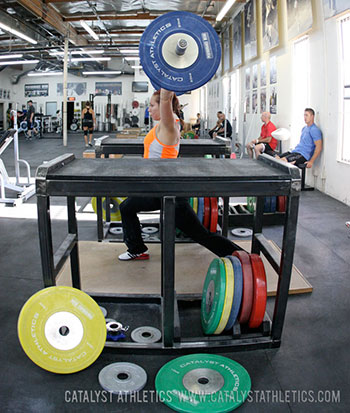 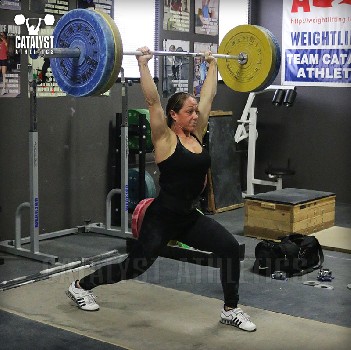 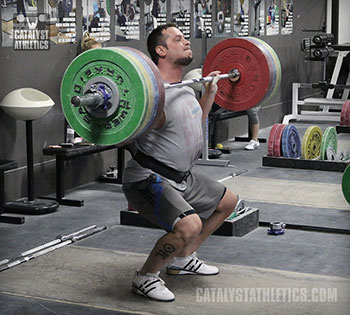