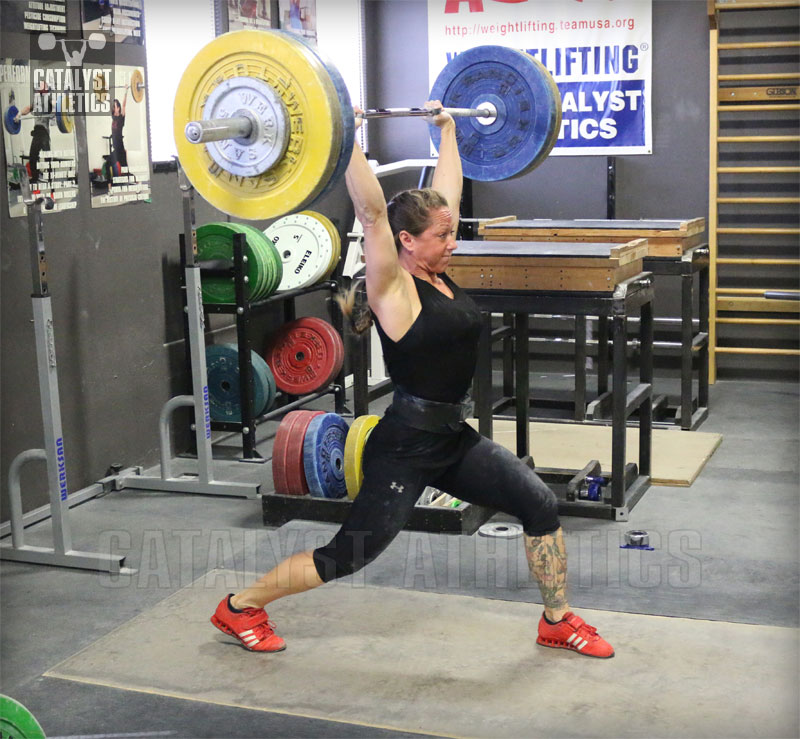 The alternate title for this article is Being Positive without Being Obnoxious, but that doesn’t tie it into weightlifting, and sounds too much like the title of one of those clickbait articles with a list of 10 stupid things you have to link through to load more advertising.
I’ve found that I pretty consistently have a reputation as being cynical and negative in a sense among people who don’t actually know me (I don’t mean to sound surprised, I know exactly why, it’s just an observation leading to a point eventually). Years ago, Maximum RockNRoll wrote that I had “A sarcastic streak a mile across,” which is a fair assessment (and I’ll have you know that was intended to be positive in that instance), and my high expectations result in some criticism from time to time (never undeserved, and always as part of a way to help others improve rather than to just point out how shitty someone is for its own sake).
In reality, however, I’m actually pretty optimistic and genuinely view many things in a positive light, even if I don’t express it publicly at all times. There is no shortage of things to be negative about, even if we restrict the options to include only weightlifting-related items. I’m not talking about blindly bouncing through life, skipping along rainbows from one cotton candy cloud to the next, singing passionately off-key without concern, and desperately lying to yourself to create a mask of smiles to fool your friends into not taking away all your sharp instruments. Positivity is something that can be applied judiciously and very deliberately to effect genuine change and produce measurable results. We’re talking about practicality here, not some nebulous concept that “being positive” indiscriminately will just magically dispel all the horrors of the world.

Positivity is something that can be applied judiciously and very deliberately to effect genuine change and produce measurable results.

Julien
Thank you, beautiful article and very helpful. Let's do it
Vasilisa
Hi Greg,
Just wanted to show my appreciation for such a strong and inspiring article. I loved your description of the hyper senses that seem to kick in every time we are preparing for and moving through a lift. I find focusing on those senses helps to keep the focus on the lift and not the weight. I've also found a lot of the things you mentioned about the training journal to be effective ways to monitor my own training. I'm relatively new to the sport, as you know, and I find it often feels like I'm not getting better or stronger. There is a high percentage of "failure" in this sport and although we strive for perfection, that's not necessarily a realistic goal. Weight lifters are intensely self-critical and it's easy to get bogged down with feelings of self doubt and not being good enough (good enough for who/what?!). I often write down cues that either you or Steve and Blake gave me that really worked. Not all cues work and it's so important for the athlete, not the coach, to notice and note which actually work for us. The coach is there as invaluable guidance, but like you said, the athlete is the one doing the work and as such, we need to be hyper aware of what works and what doesn't. On that note, looking back at my journal and noticing how a couple days of bad sleep or not enough calorie intake affected my training that week is always a good motivator to get it together and work harder to keep a better balance in the following week. Anyway, excuse the essay and a very heartfelt thank you for all the awesome articles and coaching. This one really hit home for me.
Rebecca
Wow! After I had my @ss practically handed to me after my Crossfit workout today (I'm a beginner) and thinking "Maybe this isn't for me" I read this. Spot on. Great advice. I'll keep plugging away at it. After all, Rome wasn't built in a day...
Foster
Please tell me your inspiration for this article was "Try not! Do, or do not. There is no try"