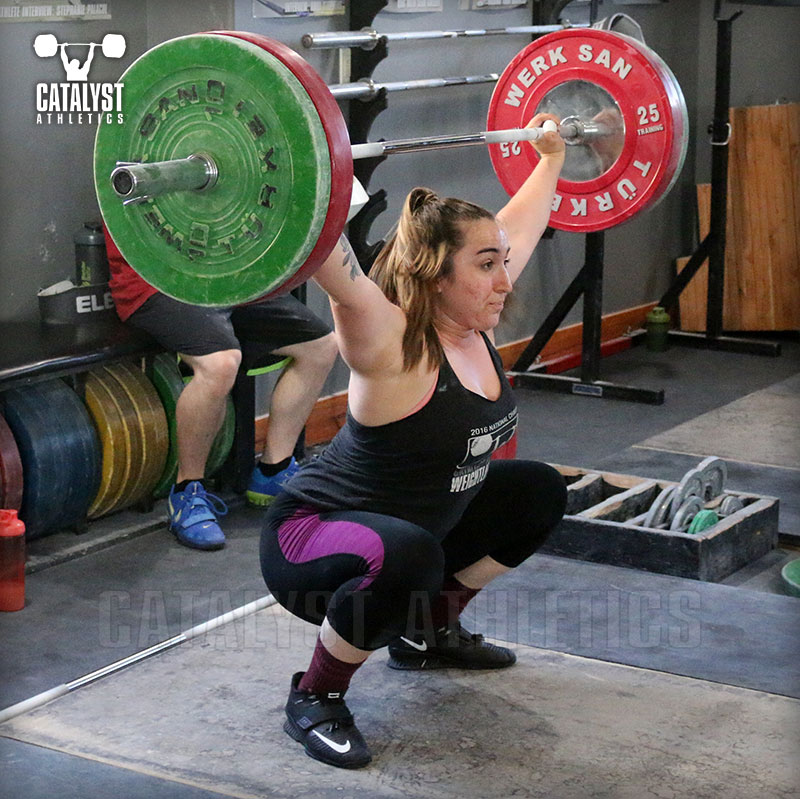 I’ve trained boxing off and on for a long time. A couple of years ago, I was training at a gym in Phoenix that housed a lot of pro fighters.

There was one guy who stood out to me in that place, because he would always make sure he walked around to most of the people in the gym to shake hands and say something positive before he left for the night. I didn’t know him and we weren’t working together, but he would usually come over to me when he was on his way out the door to say goodbye, bump knuckles, etc. As I said, he did this for everybody. Just a really cool guy being friendly and supportive to the rest of the gym in his own little way.

After a while, I found out this guy was one of the top ranked lightweights in the world. I had to ask somebody about it because he never said a word about himself. The gym closed down, so I lost touch with everybody over time, but I just saw this guy fight on TV a couple months ago, where he won his first title belt. He’s one of the best boxers in the sport, but you never would have known that from his behavior. He put more effort into spreading positive energy to others in the gym than drawing attention to himself.

Most of the best athletes I’ve been around in my life have been like this. Most…not all. Let’s not make the mistake of believing the top champions are always pleasant and modest. Some of them are pricks. But for the most part, I think you’ll find a lot more who are pretty cool.

How about you? How would you rate yourself in this department?

Many of you are reluctant to factor yourselves into this conversation because you’re not elite performers. You haven’t done anything athletically that could really be considered “big time.” So it might seem like none of this applies to you.

And I think you’re wrong about that.

Some people will remember the big things you did as an athlete... But what they’ll ALL remember is what kind of person you were.

You might find this hard to believe, but I can almost guarantee there’s somebody out there who looks up to you…regardless of your level of accomplishment. Even if you haven’t won any major championships or broken any records, you probably have people in your life who think you’re pretty special.

Let me tell you a quick story to illustrate this. Back when I was getting started in weightlifting as a teenager, there was a group of five or six guys who competed at all the local meets I went to. These guys were mostly in their late 20s and 30s, and they had been on the scene for a long time. They all usually snatched around 100-110 kg, stuff like that. 125-135 kg clean and jerks.

At that time, these guys looked like gods to me. I was a high school kid doing my 80 kg snatches and 100 kg clean and jerks, and these dudes blew my mind with the weights they could lift. They were older, experienced, and a hell of a lot stronger than me. Going to those meets and watching them compete was one of the highlights of my life back in those days. I dreamed of being as good as them someday.

I didn’t know it at the time, but none of these guys had ever done anything beyond the local level. They weren’t good enough to qualify for national competition. To a young kid like me, they looked like world champions. But they weren’t. In the grand scheme of weightlifting, they were nothing special. By the time I was twenty years old, I had blown by all of them.

Those guys probably didn’t think of themselves as objects of admiration. But they were the main inspirations of my early career. My biggest goal back then was just to be as good as they were.

You probably don’t realize it, but there’s some young kid out there who looks at you the way I looked at those guys. Or maybe it’s not a young kid. Maybe it’s somebody you know at your job, or a family member. They know you’re a weightlifter. They don’t do the sport, but they’re in awe of it. They don’t know that you’re not a world champion, and they probably don’t care.

You’re doing something they can’t do. And that makes you special. Your opinion and your attitude matters quite a bit to them.

So…back to our question. Are you doing a good job with the way you act towards these people? Are you like that boxer who shook everybody’s hand every night, or are you one of the pricks?

Let me tell you one thing for certain. We’ve all got a short time in the sun. Even if you’re a really high-level competitor, you’ve got a limited time in the spotlight. Your run at the top is only going to last for a little while. When you’re done, you’re going to get cycled out of the mix pretty fast. All those people who adore you are going to move on to the next big thing in the blink of an eye.

Go to the nationals sometime and ask around if you don’t believe me. Most of the people there don’t even know who the top lifters were five years ago.

Some people will remember the big things you did as an athlete. Many of them won’t. But what they’ll ALL remember is what kind of person you were.

Think about the big-time athletes you’ve met. Their personalities mattered to you, didn’t they? You remember what they were like, and it factors into your opinion of them.

Getting educated in weightlifting isn’t all about learning technique and training programs. I used to think it was, but I know now that it’s a lot bigger than that. Whether you like it or not, your place in this sport will be about your character as much as your performance. Make that your learning moment for today, and take a look inside yourself.

Sometimes the smallest things make the biggest difference, you know?