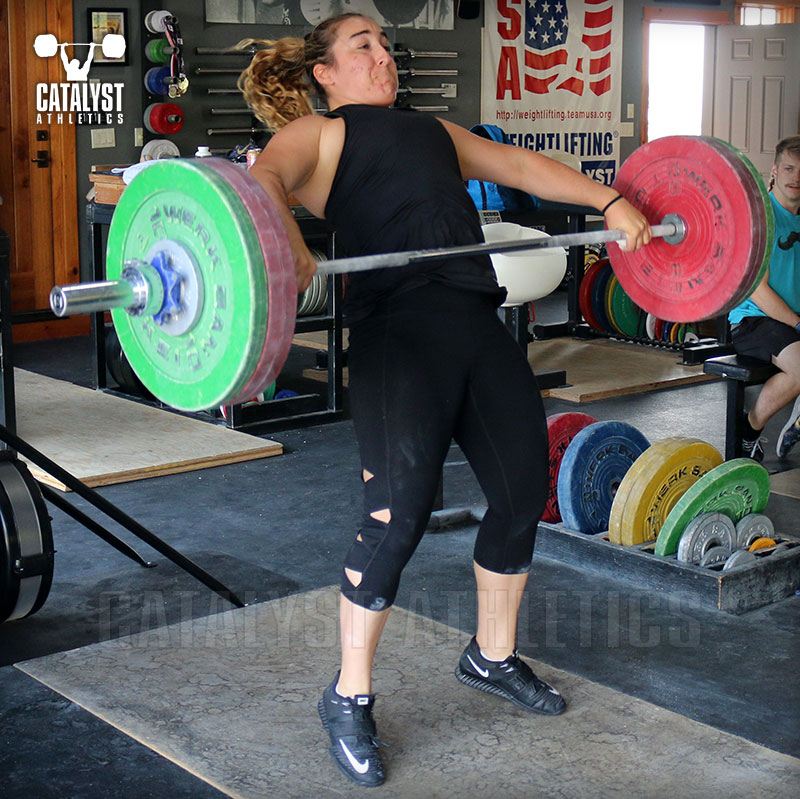 Jonathan Asks: What are your thoughts on how much technique should be emphasized and reinforced to athletes ranging from intermediate to advanced level lifters? Should advanced level athletes be able to make the decisions about technique along side with the coach or should no matter what the level of the lifter the coach is calling the shots with the lifters just following as the coach says and the coach adjusting to what the lifter is telling them about how they feel or what they feel through out the lift. Thank you for your time.

Greg Says: The most crucial time for technique emphasis is in the earliest stages of a new lifter’s development. It will not be perfected in this period of time, but this will be the foundation on which the lifter’s entire career will be built, and doing a poor job at this stage will create problems indefinitely. Often in the US, in which typically timeframes are compressed, this part of development isn’t given adequate emphasis, and this results in more advanced lifters physically capable of relatively big lifts but with limited consistency, more frequent injury, and lingering errors that detract from progress both by limiting the lifts and forcing the athlete to invest time into remediation during a period of his/her career in which this shouldn’t be necessary.

As athletes advance, they should play an increasingly larger role in their training, both in terms of programming and lift technique because they’re gaining more and more experience and insight into what works and doesn’t work for them. However, if there is a qualified coach involved, that coach should still be the ultimate authority because they have far more experience than the athlete, and experience with multiple athletes. This gives them a better perspective divorced of bias or various natural inclinations toward convenience or ease when counterproductive.