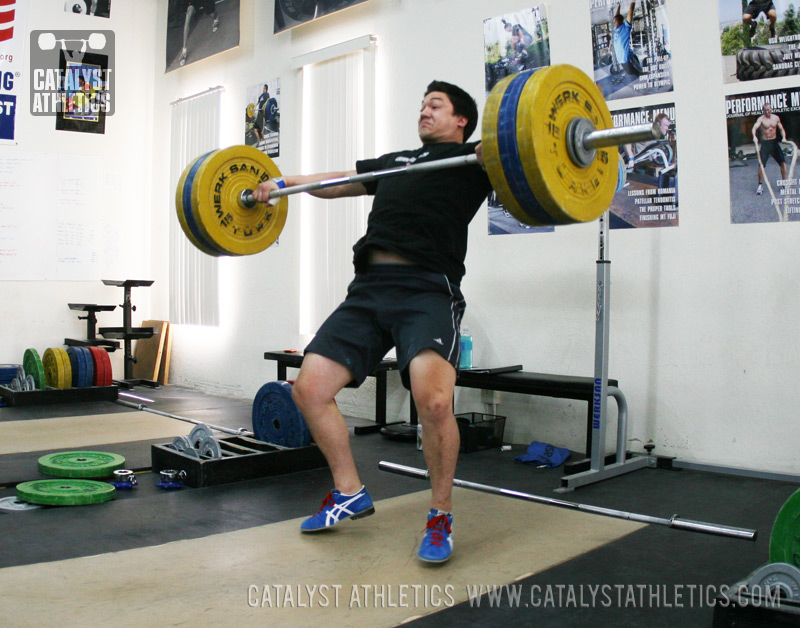 This one might not grab you right at the beginning. But if you stay with me until the end, I promise we’ll get something good out of it.

If you’ve read some of my other stuff, you know I’m a fan of Ernest Hemingway. I don’t know if any of you have interest in him or his works, but I’ve been reading him for years and I’ve also learned quite a bit about his life. As we know, he’s generally regarded as one of the best authors in history. But aside from his books and short stories, one of the things I’ve always remembered most about him is the risks he took when he started his career.

Hemingway was raised in a very strict Christian family. His parents, especially his mother, drilled the religion into him pretty hard. Like a lot of people from similar backgrounds, Ernest decided to go in a different direction when he got older. He found that he liked drinking and hellraising a lot more than he liked going to church. When he published his first books, which included plenty of foul language and shaky moral behavior, his mother was appalled. She actually wrote him a letter where she ripped him a new one and sarcastically asked him if “damn” and “bitch” were the only words he had in his vocabulary.

He knew he was going to piss his family off by writing the way he did. I’m positive about that. But he had a very clear vision of what he wanted to accomplish with his books, and it required some content that pushed the limits of appropriateness by the standards of his time. To stay true to his instincts, he knew he had to do something that would strain the relationship with his mom and dad. This was a big step in his life, and I’m sure he felt some apprehension before he took it.

I think we all have something in common with this guy.

As I’ve grown a little older, I’ve learned that many people live their lives trying to decide whether or not they want to take some kind of big step. Thinking about these big steps often causes us to hesitate because they usually involve a change, something that could possibly take our lives in a different direction. This is scary stuff, especially when you’re not 100% sure that things are going to work out for the best if you go for it. This hesitation might last years, or forever.

Many of you have something like this on your mind right now. I’m certain of it. I do too. Yours might be job changes, relationship changes, business expansion, retirement, having kids, or maybe just going after a new PR at the gym. Our situations are all unique, but the conflict we’re feeling inside is universal. We’re thinking about rolling the dice, and it makes us nervous to consider what might happen if we lose. Seriously, what if we go through with this thing and it backfires?

Maybe what we need to do is see the whole predicament differently. If things don’t go exactly the way we want them to, let’s not see it as a loss. Let’s just see it as a time when we’re going to have to improvise, adapt, and think on our feet. Instead of curling up in a fetal position, we simply start planning our next move. I’ve personally found that life gets a lot easier when you see tough breaks as “temporary setbacks” instead of “defeats.”

Plus, you’re probably worrying more than you need to anyway. Most likely, things will work out. If you’ve got a successful track record so far in life and you’re not thinking about taking a chance that involves blatant stupidity, you’re probably in a position where this is a solid move. You can trust your judgment a little more when your judgment has usually been right.

Hemingway’s gamble with his early work wasn’t the only time in his life when he stuck his neck out. He lived his years like this, all the way until the end. I’m sure he made some decisions that he later wished he could take back. But he also made some that led him to greatness and a legacy that still resonates to this day, over fifty years after his death. I don’t know if he felt much fear, but I do know that he didn’t let it stop him from doing the things he believed in. There’s a lesson in that for all of us, don’t you think?

His most over-used quote, which you’ve probably heard a million times, is “The world breaks everyone and afterward many are strong in the broken places.” I’ve used this one more than once myself. Why does it get so much mileage? Probably because it’s absolutely true. We might make choices that cause us to take our lumps, but we also might make some that lift us higher than we ever thought possible. And I think that’s the whole damn point of life…going beyond what we once believed we were capable of.

clive
I am right there now. Stay in my comfortable safe career or grow by taking a step forward in another job. Why leave what I know is safe and doesn't pay bad? I should be content, other don't even have jobs. Well, because I need to grow. I just need to take a chance. Timely article. Thanks.

Off to lift something heavy.

Gabriel
Great article. There's a free eBook on Amazon called 'The Flinch' that talks about a similar subject and about learning to flinch towards your fears rather than away from them. Worth a read.
Jonathan
Hey Greg that was just what I needed. I love Hemingway too. My favorite book is For whom the bell tolls. What''s yours?
Matt Foreman
I love For Whom The Bell Tolls too. To Have and Have Not is another favorite. And my name is Matt.
Greg Everett
Jonathan -

Thanks, but I didn't write it. Mang Foremong did. I don't particularly like Hemingway's stuff. I prefer books by authors like Snookie and anyone kardashian

Jonathan
Yea sorry Matt
Matt Foreman
Jon, no problem man. I'm glad you liked it. As Greg said, Ernest was no Snookie or J-Wow (although he did drink like them).
Manuel Stern
To make a connection to your other post: Scott Fitzgerald, being an equally great writer, may serve as an example of someone who did not dare follow his calling and adjusted to the easy life.
Both Himingway and Fitzgerald where living in the same times (and didn't they come both from about the same area?), and both died too aerly: but the one went down in a blaze and the other just crumbled.
This is why I love Fitzgerald but admire Hemingway.
Hemingway is the one that lifted heavy. Fitzgerald could have been too, but he just watched.

My favourite Hemingway quote: Everything is your own fault if you are a man.
Matt Foreman
Great comments, Manuel. I loved them.
sheldon kramer
Why would I follow anyone who's life led to suicide? Other than what NOT to do.

Brenton Stone
Matt, check out the fine work of plagiarism on breaking muscle "a backsquat PR and an injury." No credit given to you. Just made me angry.