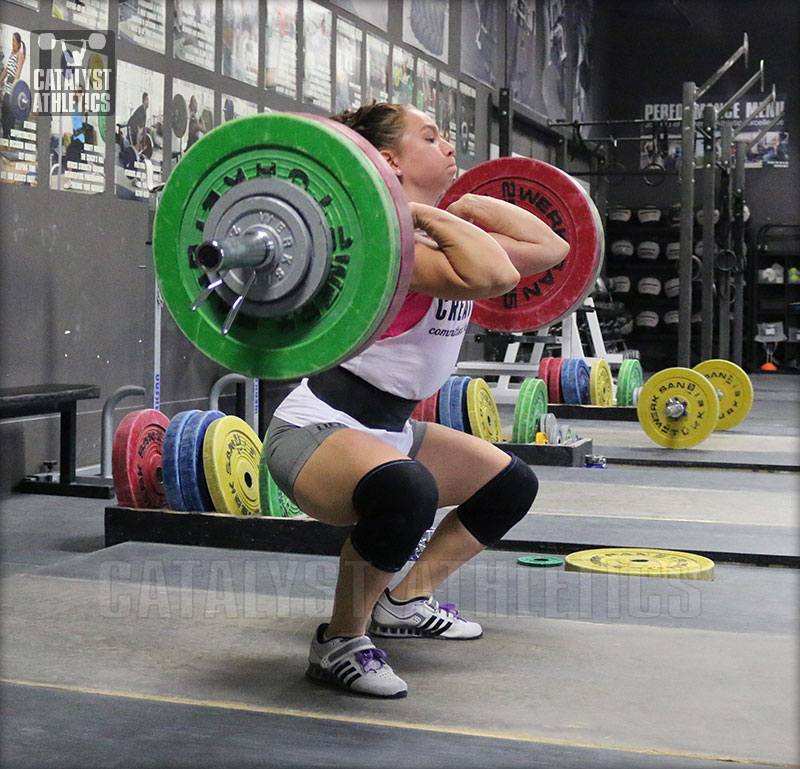 Interesting article. I do enjoy the salt you write with in your articles. To the point with no bullshit. In your opinion, from a financial stand point...if there was one weight lifter in the country, who is young and has international potential, what kind of a set up would it take to back this person from a financial position? I am talking about no pressure to work and pay expenses...obviously there I am not talking about drugs....I know of one kid ( Cummings I believe). How does he compare to juniors from an international perspective.

Since all the eastern block athletes have been heavily doping for years, they should all be showing terrible health issues, if drugs are harmful? Are you aware of mass health problems amongst the ex champions? (I kind of know the answer because my father was one of those legendary coaches from the east).

I really like that you point out the difference in financing the sport across countries. Now, given the unequal playing field due to financing and maintaining the talent pool in some countries, it would stand to reason that doping is not the 100% evil force that it is made out to be. (Unless there are severe health problems, as per my first question). There are plenty of worse inequalities.

So why the hysterical campaign against a few harmless (again subject to your first answer) pills? And why shouldn't the Americans take them and see what you got? That would at least take the most awkward factor out of the equation.

Csaba Veres
Matt, I can also add a bit of a historical note.
Of course the U.S. was a force in the late 50's with some great lifters. In my opinion your last great lifter was Tommy Kono, who my father defeated in Budapest in 1962. That was pretty much the end for American lifting. There were all sorts of articles about how my father cheated in the press, but then the results just went up and up each year and the American press seemed to lose interest. It was an interesting period because of course doping was not an issue in the 60's at all, and pretty much all of the 70's and even 80's were a bit of a joke in terms of drug testing. So why do you think the U.S. collapsed during this era, even though doping is a non issue?
Roberto
Matt, please, tell me your opinion about Bud Charniga. Thank you.