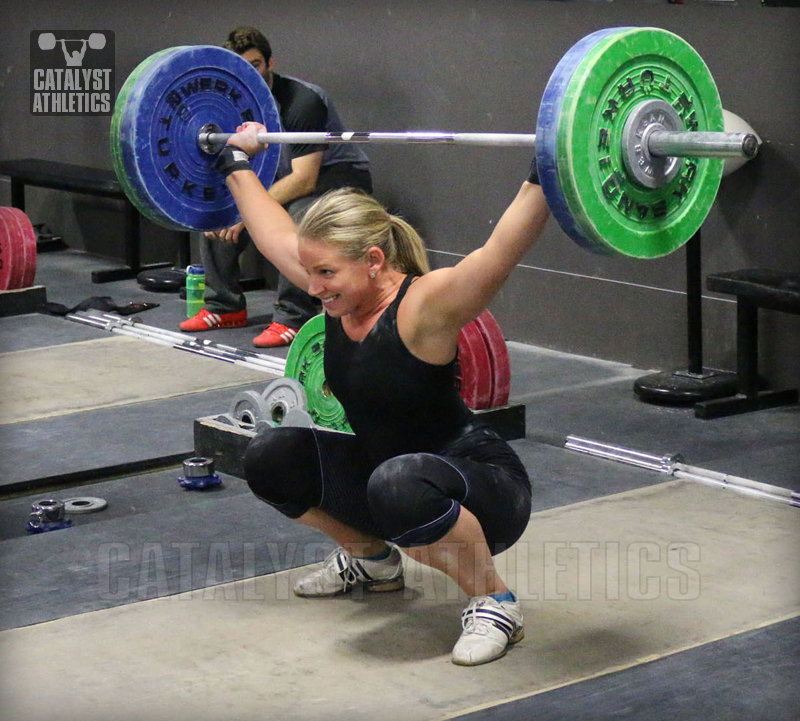 Marc B
Coach Kara, I always knew you rocked, but I didn't know all the details -- MAN!!!