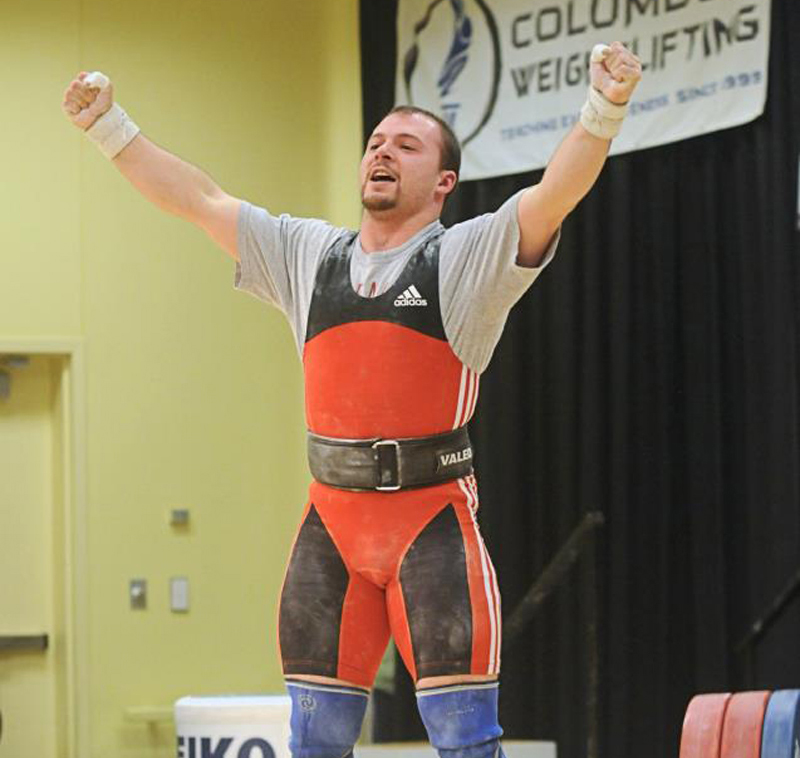 Gary Echternacht
A good example of the developmental equation:

Nice interview with a good guy