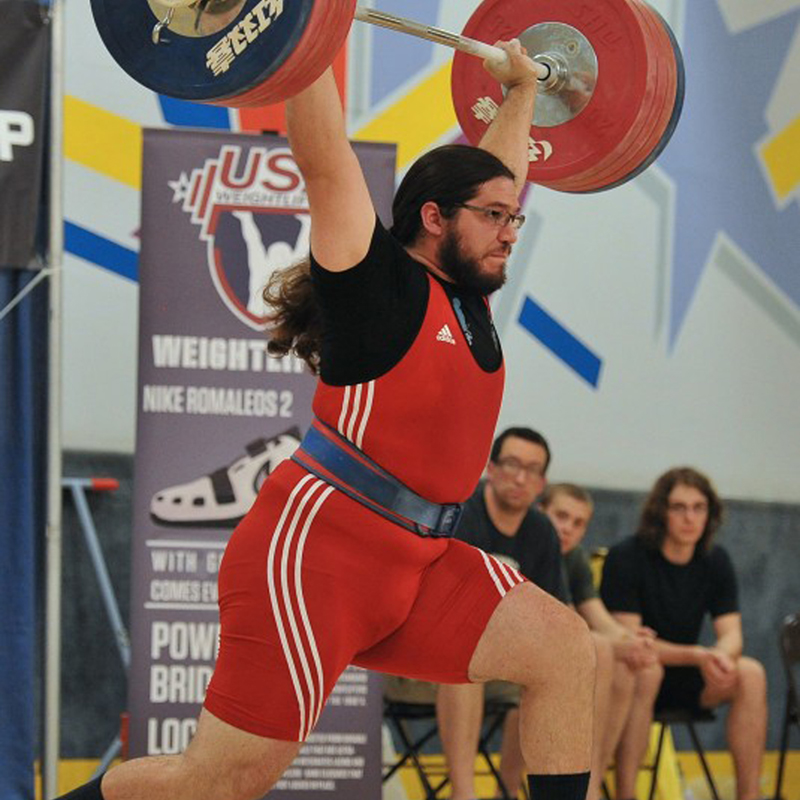 Gary Echternacht
Weightlifting needs more people like Caine Wilks--intelligent, grounded, mature, and professional. I wish him the best in his quest for 400.