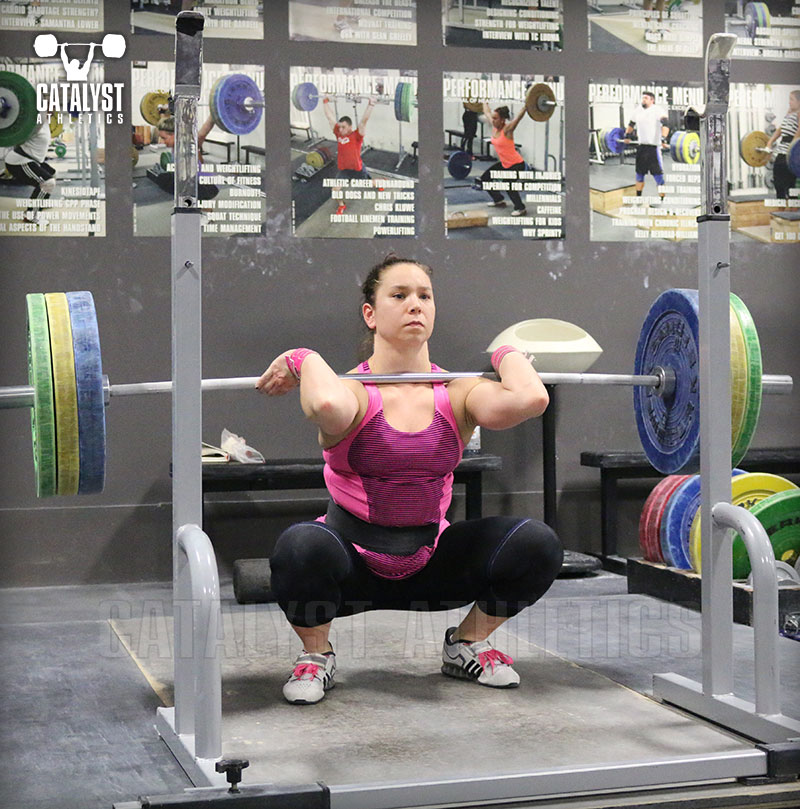 A couple of weeks ago I wrote a blog post about protoplasm. I think that periodically it helps to refresh our minds about the medium with which we coaches are working and so I’ve gone ahead and written down some thoughts about how protoplasm works with respect to training. These concepts are important for coaches, both new and veteran, to keep in mind as they go about restructuring and re-engineering the protoplasm of their athletes.

The concept of homeostasis is an absolutely vital one. To understand it is to understand how organisms can live in a wider range of environmental settings. It also provides the understanding for how an athlete can adapt to a an increasing stress load in the form of training stimuli.

As an example, let’s take the concept of stenothermy—the ability of an organism to survive in a very narrow ambient temperature range. This is most common in aquatic organisms since the variation in water temperature is not great within a large water body. Stenothermic fish, for example, live in streams within water bodies that have a very narrow temperature range, say a degree or two Celsius. If the water temperature varies more than that range, they do not have mechanisms to deal with it and die. The reason for this is that the development of physiological or behavioral mechanisms that would regulate the body temperature in response to environmental thermal changes requires energy expenditure, and protoplasm attempts to function at the lowest energy expenditure levels as possible.

On land the temperature varies considerably more than it does in the water. Hence terrestrial organisms have evolved adaptations that allow them to live in a wider variety of temperature ranges than many aquatic species. This, however, comes at an energy cost.

When an organism is in a situation where its physiology is functioning at optimal levels with the least amount of energy expenditure it is considered to be in a state of stasis.

A force, event, occurrence, molecule or whatever that disrupts that resting state (and subsequently causes more energy to be generated and used in order to regain stasis) is considered a stressor. If the stress brings about a favorable adaptational change in the physiology, it is considered to be a eu-stress. If the stress is so great that it brings about chronic illness and even death, it is then considered to be a dis-stress.

As an example, if an individual squats with a certain weight for a certain number of repetitions and sets on a regular basis, and even begins to add weight over time, the muscles will adapt by increasing in size, becoming stronger and the bones will restructure themselves to become stronger as well by incorporating more mineral salts into their matrices. This gradual increase in resistance and the subsequent adaptation of the tissues qualifies this training regimen as a eu-stress. If the same squatting regimen, is increased in weight and volume to the point where the individual cannot restore sufficiently from day to day and even suffers injury, illness and perhaps even death, then the squatting is considered a dis-stress. And obviously since in the modern world most humans are not selected for their capacity to withstand physical training, what is considered a eu-stress for one individual may in fact be a dis-stress for another.

As a coach you are charged with designing an appropriate eu-stress that will bring about changes in the structure and functionality of your athletes’ bodies. The proper stress combined with rest, appropriate nutrients, and the body’s secretion of hormones will cause your athletes to improve their performances over prolonged periods of time.

The theoretical goal for a coach is therefore to design training programs that will provide eu-stress, but not continue to the point of dis-stress. Internalizing this concept is one of the first steps a coach must take on a pathway that leads to a successful coaching career.

Kief
Love it! Thanks Coach Everett for posting and thank you Coach Takano for your knowledge. I'm memorizing this right now!

Bob Takano is a USA Weightlifting hall of fame coach, and coach of the Phat Elvis weightlifting team in southern California. He is the author of the book Weightlfting Programming: A Winning Coach's Guide. His website is at www.takanoathletics.com.