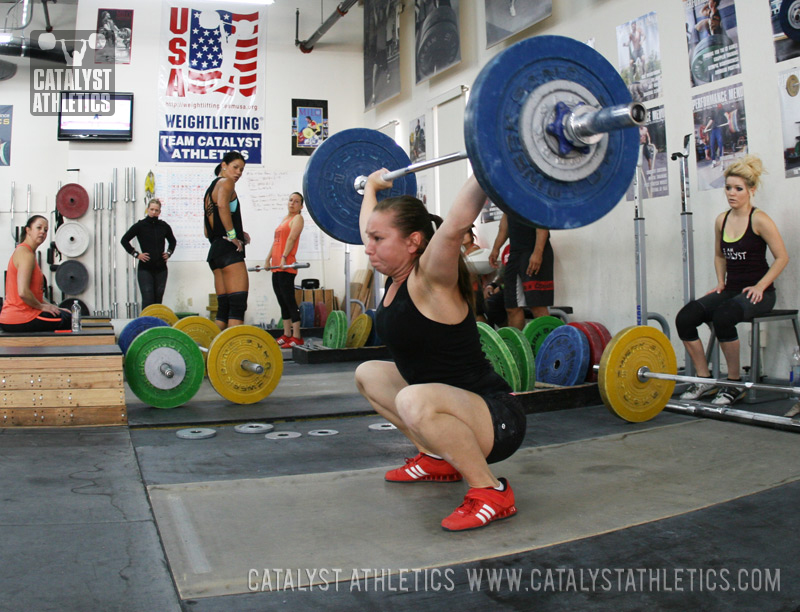 I continue to hear about lifters that are fascinated with the Bulgarian method of training, practice it and swear that it is THE WAY to train. I’m speaking about the practice of going up to max singles on every lift every training day.

We first heard about this approach when Dr. Terry Todd wrote an article about Naim Suleymanoglu’s lifting for Sports Illustrated in 1984. Most of us were stunned as we had never heard about such a radical departure from accepted training orthodoxy. I had the opportunity to go to Bulgaria as part of a NSCA Study Tour in 1989 and to listen to Abadjiev’s presentation on this particular approach.

We even had an opportunity to watch it during a training session in which each member of the national team worked up to a max single (many of them exceeding the existing world records at the time), then lowered the bar by 10 kg, lifted that, added 5 kg, lifted that and then repeated a single at the max weight. These progressions continued throughout the training until the time limit for the session was reached. This can also be observed in the video Secret Bulgarian Training which is available on my website.

The logical question that comes to mind after learning of this approach is “Yes, but how do they train during the Preparation mesocycle?” Both former national coaches Dragomir Ciroslan and Harvey Newton have posed that question during discussions we held about Bulgarian training. Since then I’ve had a number of discussions on this issue with very knowledgeable coaches about the training methodologies that must take place before elite level athletes are able to employ this type of training on a prolong basis.

I’ve heard that the Kazakhstanis, who did very well in London, only Bulgarianize their training of athletes after 10 years of Russian style training. I recently had an online chat with Lisandro Digiuni, the national coach of Colombia, a rising weightlifting power. He assisted Bulgarian Gancho Karuchkov as a member of the Columbian national coaching staff for several years. The Colombians only use Bulgarian methodologies for Master of Sport and International Master of Sport lifters. Up until that point they employ the more traditional Russian and Cuban methods.

When I was in Bulgaria it was immediately after the 1988 Olympics and a time period during which the Bulgars were riding high in the international rankings with multiple world record holders. Since so many are enthralled by the Bulgarian training methodologies, they might want to consider the following factors as they approach the issue of the preparation of weightlifters.

Now there is a good chance that many of these factors contributed to the great successes of the Bulgarians during their period of dominance. But if you want to think that only doing max singles everyday is THE FACTOR then go for it!


Bob Takano is a USA Weightlifting hall of fame coach, and coach of the Phat Elvis weightlifting team in southern California. He is the author of the book Weightlfting Programming: A Winning Coach's Guide. His website is at www.takanoathletics.com.